Prior to working at Spinitar, Mosser worked as a network analyst which allowed him to gain experience and insight into designing, installing, and maintaining AV and computer systems in the classroom.

Interested in learning more about programming, Mosser sought out information from top manufacturers like Crestron and Extron to further his knowledge and, eventually, his career in the audiovisual industry.

Moving forward, Mosser furthered his expertise in AV while taking on the role of project manager at Cal State University, Fullerton. During his time at CSUF, Mosser was tasked with improving the audiovisual experience for faculty and staff, which he accomplished and then some. Throughout his 11-year career at the university, Mosser brought premier AV solutions to the institution campuswide.

By October 2019, Mosser had completed his final project at the university before joining Spinitar. During Mosser’s two-year career at Spinitar, he successfully led team verticals to achieve their goals, ultimately increasing company revenue, and earning himself a promotion to lead an entire division of Spinitar.

“Kris has a great perspective of our business … once as a higher education customer of ours and most recently as a project manager for Spinitar – he understands what success looks like from both the customer and integrator side of the equation. With a PMP certification, along with his MBA, he has a great mind for the business of technology integration. I'm a big fan” Said Spinitar Principal, Jeff Irvin.

Excited to take on the new challenges as regional vice president, Mosser will be leading team verticals, PWA, dynamic range, and waveriders. He looks forward to inspiring others to stay accountable and focused, all while having fun during the process! 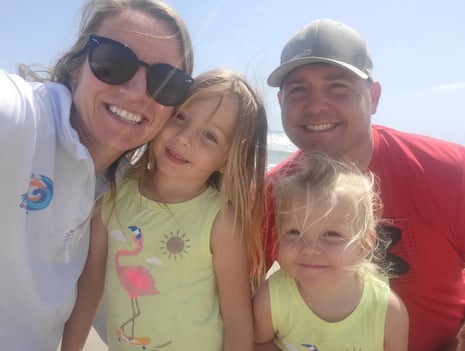 During his free time, Mosser enjoys playing golf and spending time with his family - whether at the beach or Knott's Berry Farm with his two little girls. 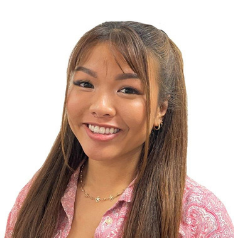 Bea Lim
bea.lim@spinitar.com
As Content Marketing Specialist, Bea is responsible for writing, editing, and developing content for digital marketing campaigns. While managing her business as a semi-permanent cosmetic makeup artist, she has gained experience in social media management while freelancing as a video content creator. She graduated with a degree in Marketing & Information Systems from Cal State University, Fullerton and is eager to pursue more exposure in the tech world.

Looking for something specific? 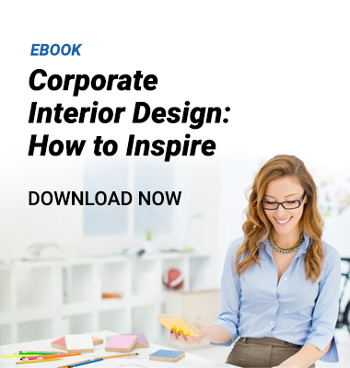 Women in Tech: The Hustle for our Babies
Gen Z is Shaping the Future of AV
Why AV Installation Attracts More Students on Campus